pls make next LAN in Prague :< its central eu, good for all
27 months ago

Discovery of America
32 months ago

You are a fucking idiot hajuru,but im not suprised coz u are polish

Just to set the record straight, serioza was not as offensive as skaffaboy, he did not talk about kids.

However, he was abusive and he did mention family, even after I tried to calm it down. Kept saying that I should quit cod2, being this and that, but now he wants to go to my cod2 lan - which one is it, cant have it both..

Now, instead of calling me a liar here, he could instead perhaps apologize to me privately and we could move on. His attitude gets in the way of that, though, as it seems.


dedo, first show me SS when he insulting liar
32 months ago 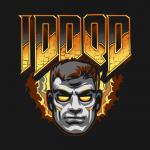 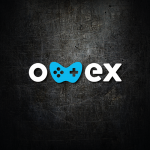 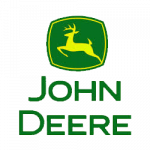