Inspired by eyza and his improvements for Call of Duty 2, I wanted to see our game a bit refreshed. Long story short, after playing this game for 15 years we can see some tendencies in map voting. I think it's a good moment to put a new map into the map poll, as additional one or as a replacement for Vallente which has been forgotten for long time now. With that being said, I contacted eyza and with his magnificent coding skills we prepared three maps for competitive gameplay: mp_chelm, mp_remagen and mp_fontenay - tested on zPAM 3.1 and upcoming zPAM 3.2. Those maps were designed in a really smart way by some awesome creators (ORACO, GRIMM & WRAITH, ROTABLE), among hundreds of maps available those three really stand out and show incredible competitive potential. There's no deadline, we started a public server to let you all guys try it on your own. Depending on the feedback, decisions will be made later on. Head was the very first person to be informed about the idea. I encourage you guys to stay open-minded, no one wants to force anything. Try maps with your friends on your own server, with strat or classic pcw. The public server will be up at least till the end of the month.

Chelm overview: This one you may know, it was made by actual level designer from Infinity Ward, Julian Luo - and you can tell that by playing on it. Amount of details and thoughtful solutions make you wonder why it hasn't came with one of official patches. It's a mid-paced map in design resembling Dawnville, with open space on the left (from Allies side) and covered path on the right. It has Burgundy-style B cross with sniper position for Allies in the barn to kill crossing ones through church to B. Small buildings on the middle can help transferring your attacks from side to side. Thanks to advantage in time for Axis, Allies' attack on each side needs to be prepared with tactical smoke and grenades. B site seems to be easier to attack, as the way to that point is shorter. Bunch of grenades and good spawn for a German can stop any rush if middle stays unsmoked. 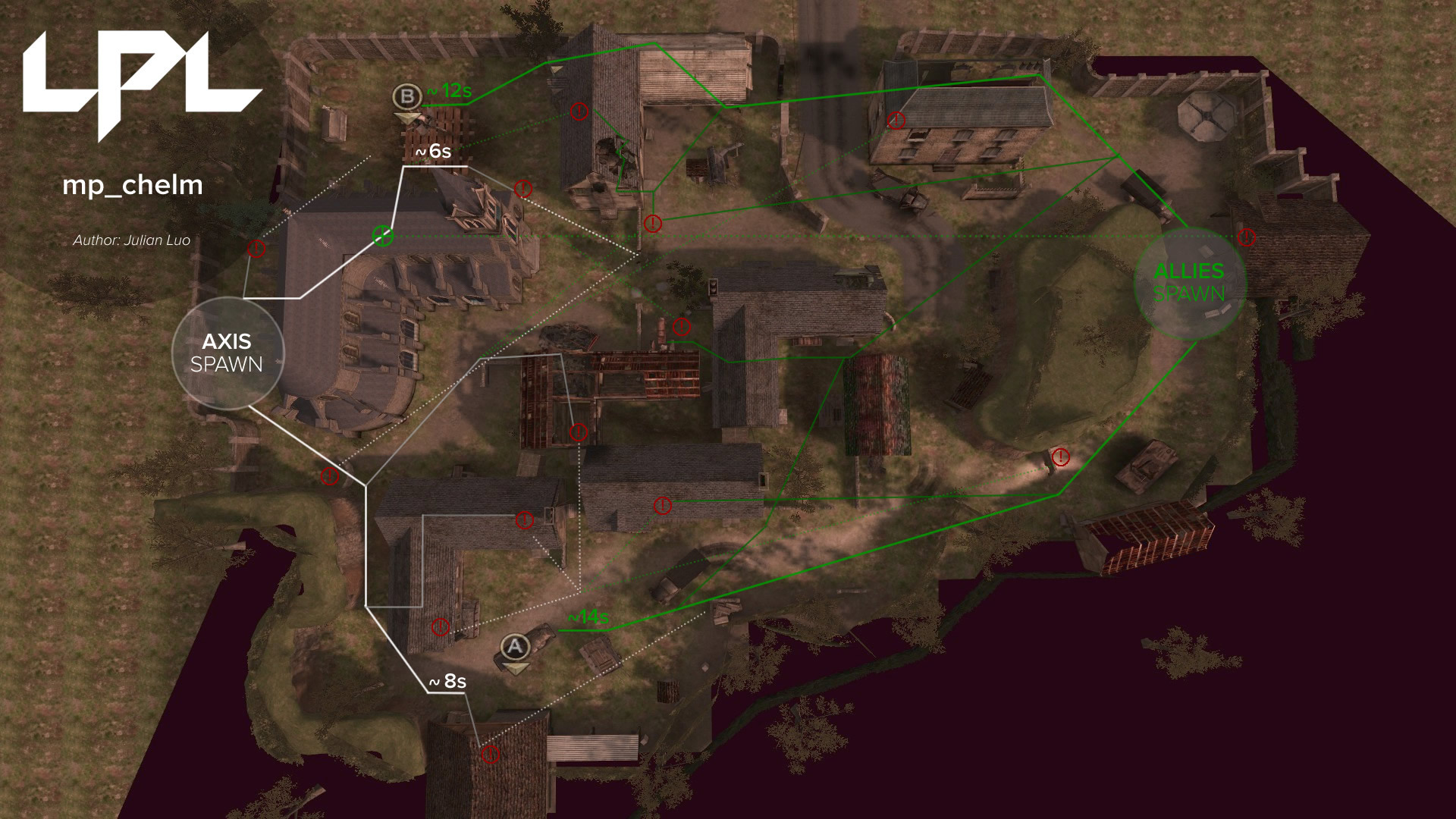 Remagen overview: Remake of classic MoH:AA multiplayer map. GRIMM and WRAITH did a great job adapting it to Call of Duty 2 environment. Germans have massive advantage in time, but their amount of hideouts is very limited. It still can be enough though, because Americans have only three ways to get into the fight, two of which can take up to 20 seconds to get to plants. Biggest firefight is expected to take place on the middle road, like on Matmata. The path leading Allies to B site through alleys has a unique style that never occured in COD2 - short, narrow and with quite nice elevation. Attack on each side can be slightly accelerated by rush through middle building, which can take you to B alleys on different angle and to A site via pillars on the bottom floor and a balcony on the top floor. Properly prepared attack can force Axis to cover three/four angles at the same time, and as I said before, with limited objects to hide behind. 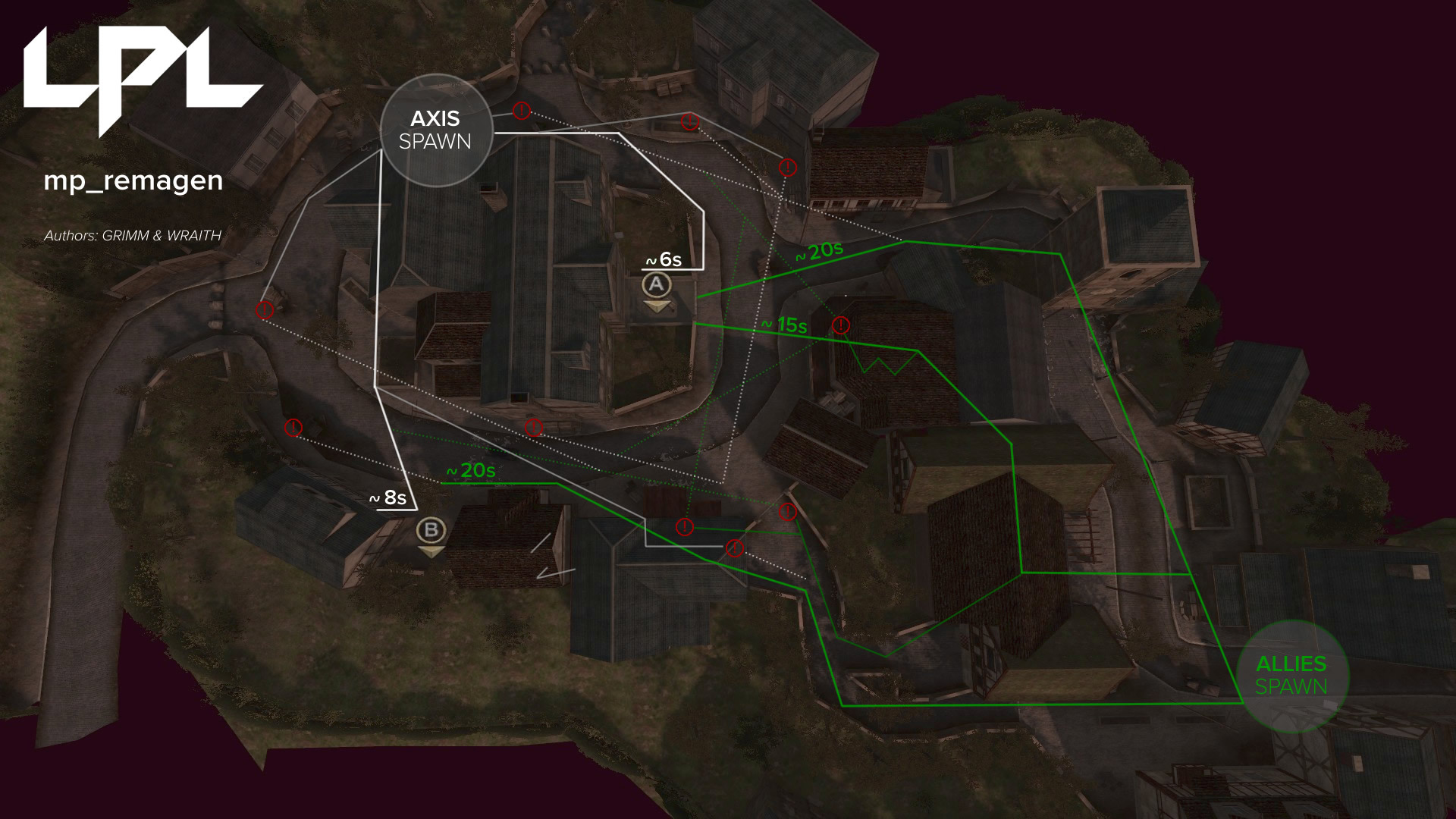 Fontenay overview: Burgundy sized and Carentan shaped - this is how I would describe this map. Charming little French city of Fontenay brings back good old memories of vCOD and discovering Burgundy in COD2. Small amount of trully open buildings, certain paths to each side, proper sniper positions for Axis to stop Allies from planting - and that's really important, because bomb once planted will be really hard to defuse if more than one American stays alive. Some sweet spots on B allow you to plant the bomb and cover it from the building near German spawn, pretty much like B plant for Axis spawnhouse on Burgundy. Fun to play and easy to learn, the middle building with tactical positions may seem scary at first, but once you get there you get the feel of where you are and what you can do. 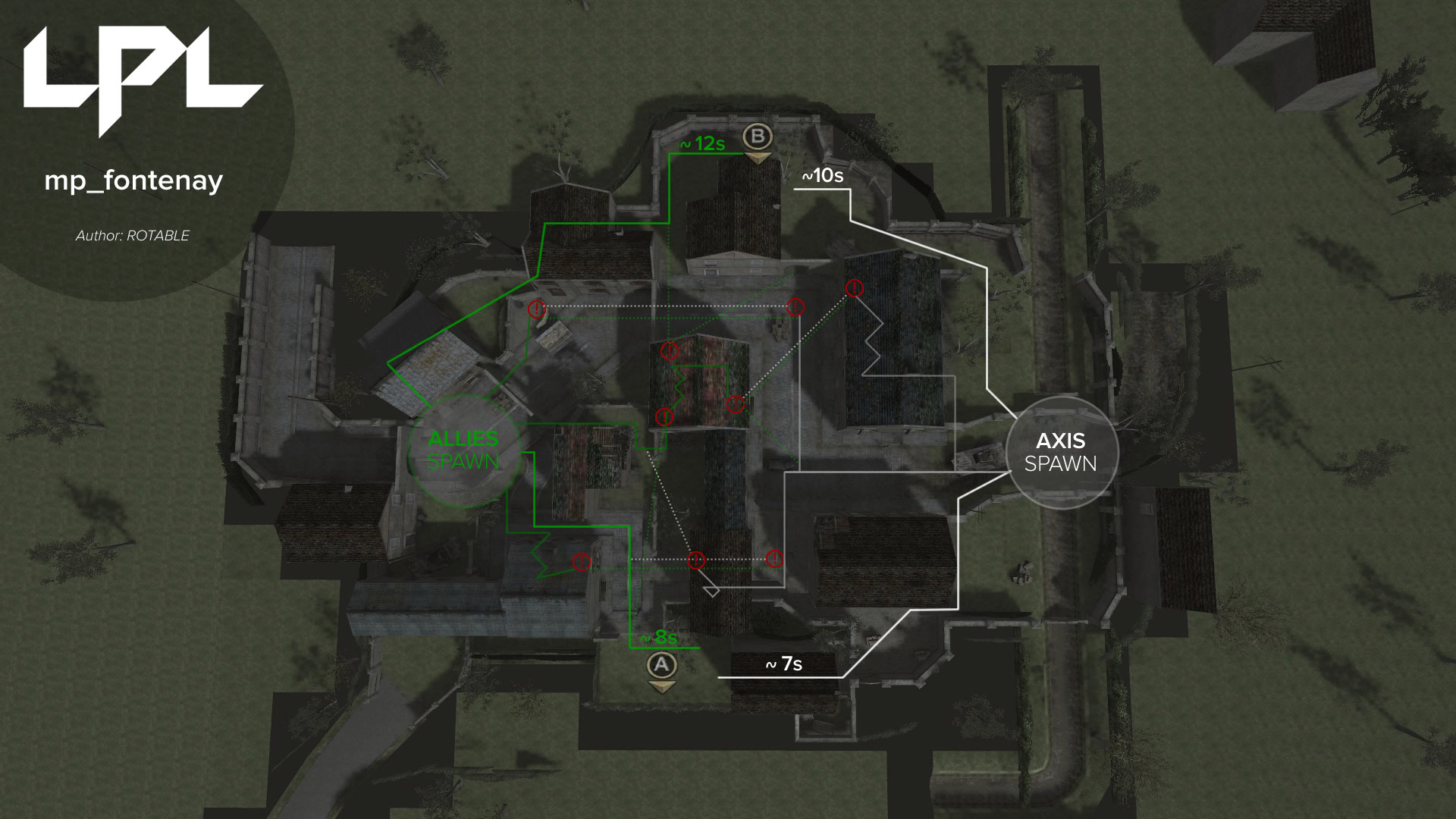 After 7-8 years long break from COD2 I somehow fell in love with it again. I got so impressed by eyza's work on PAM and FGH - YctN work on his upcoming project, probably the biggest to date, that I thought it's the right moment to try something new. I really like the community nowadays, there's no tension and try harding on the level I remember from ten years ago or so. You can feel some positive vibes, both on Discord and here, and I simply wanted to keep that momentum by introducing those maps to you guys. I hope you'll like them, or at least have a favorite amongst them. See you on the servers!

Nice effort by the map authors, thanks craven and ezra for putting it together, I will definitely check it out.

what do you think of a pretty small map like this 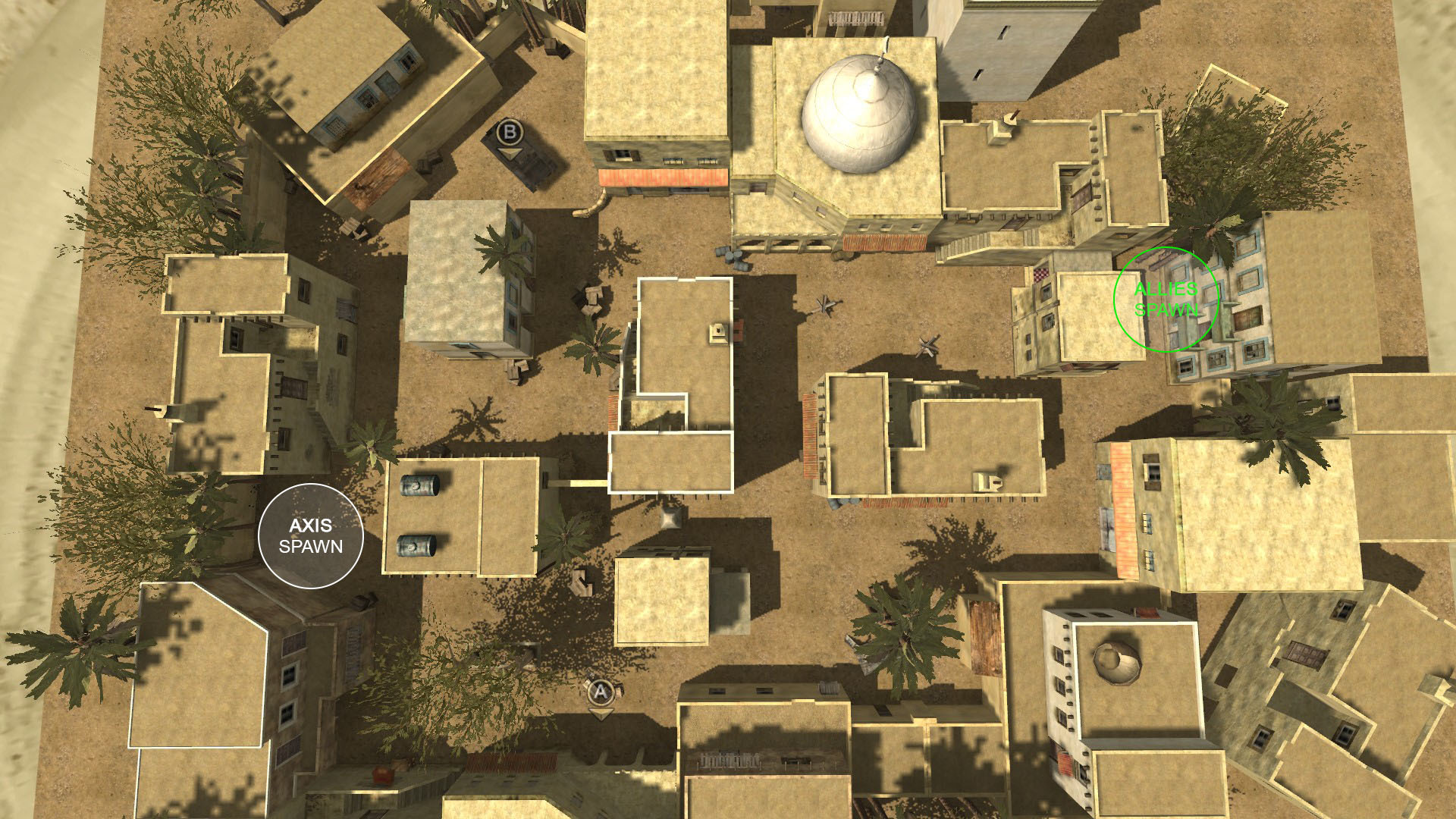 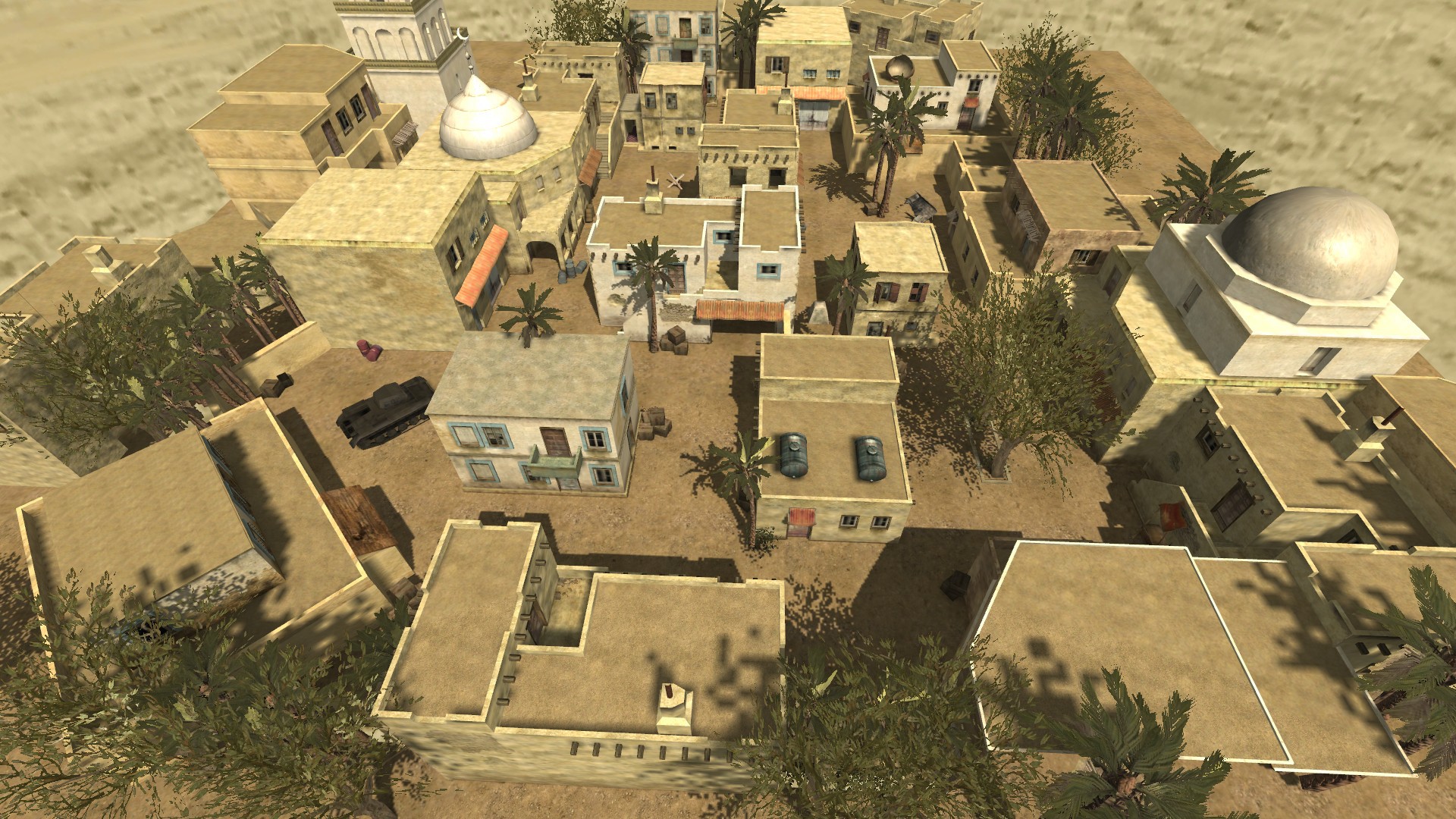 could be fun to try out, maybe you could run it on a night-cup purely for custom maps, and tweak the format of the night-cup so that everyone get's a chance to play each map?

for example if 16 teams:

4 groups of 4, 3 rounds in the group-stage, each a different map (pre-determined)

Head is open to all suggestions, I can see a nightcup and some streamed showmatches work really well

I also thought about hosting a nightcup but I don't think we will have enough servers to host such a thing.

Chelm is a great map

I think we should all pick a date and time and join pub to play these maps, whatcha think?

had some time to play around, added a alternate alley path to B with balcony to mid, some adjustments, fixes, and experimenting.. 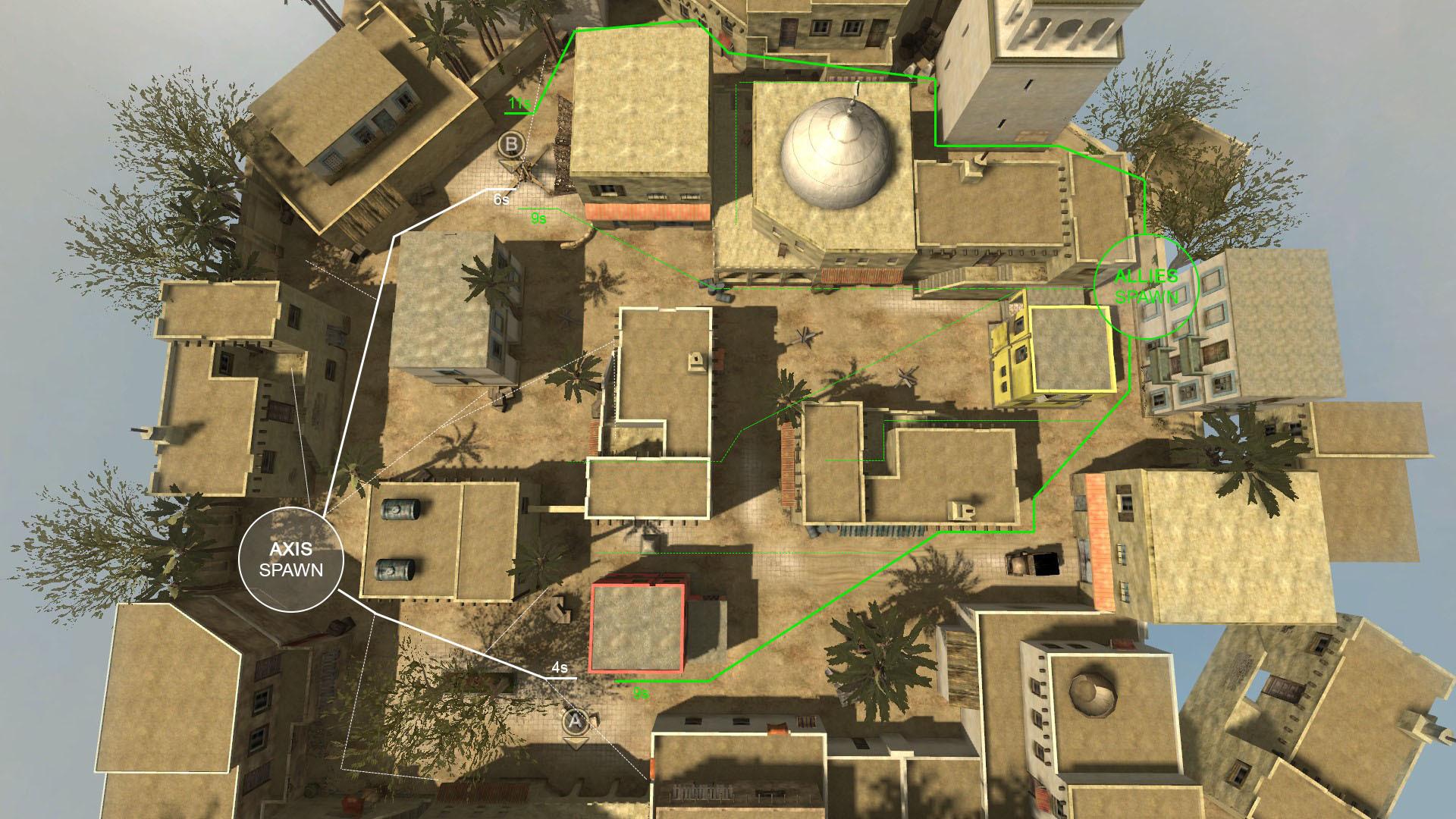 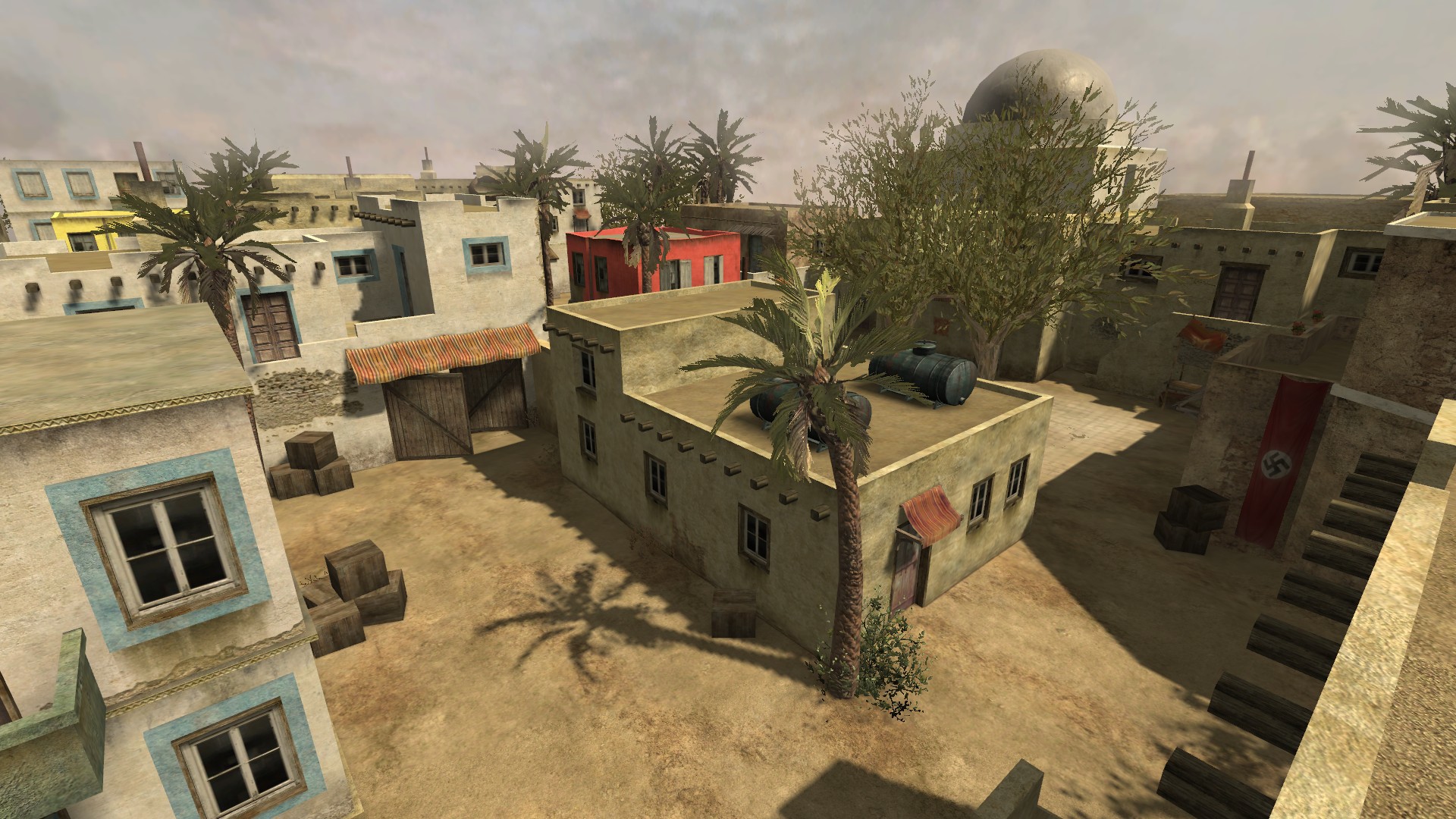 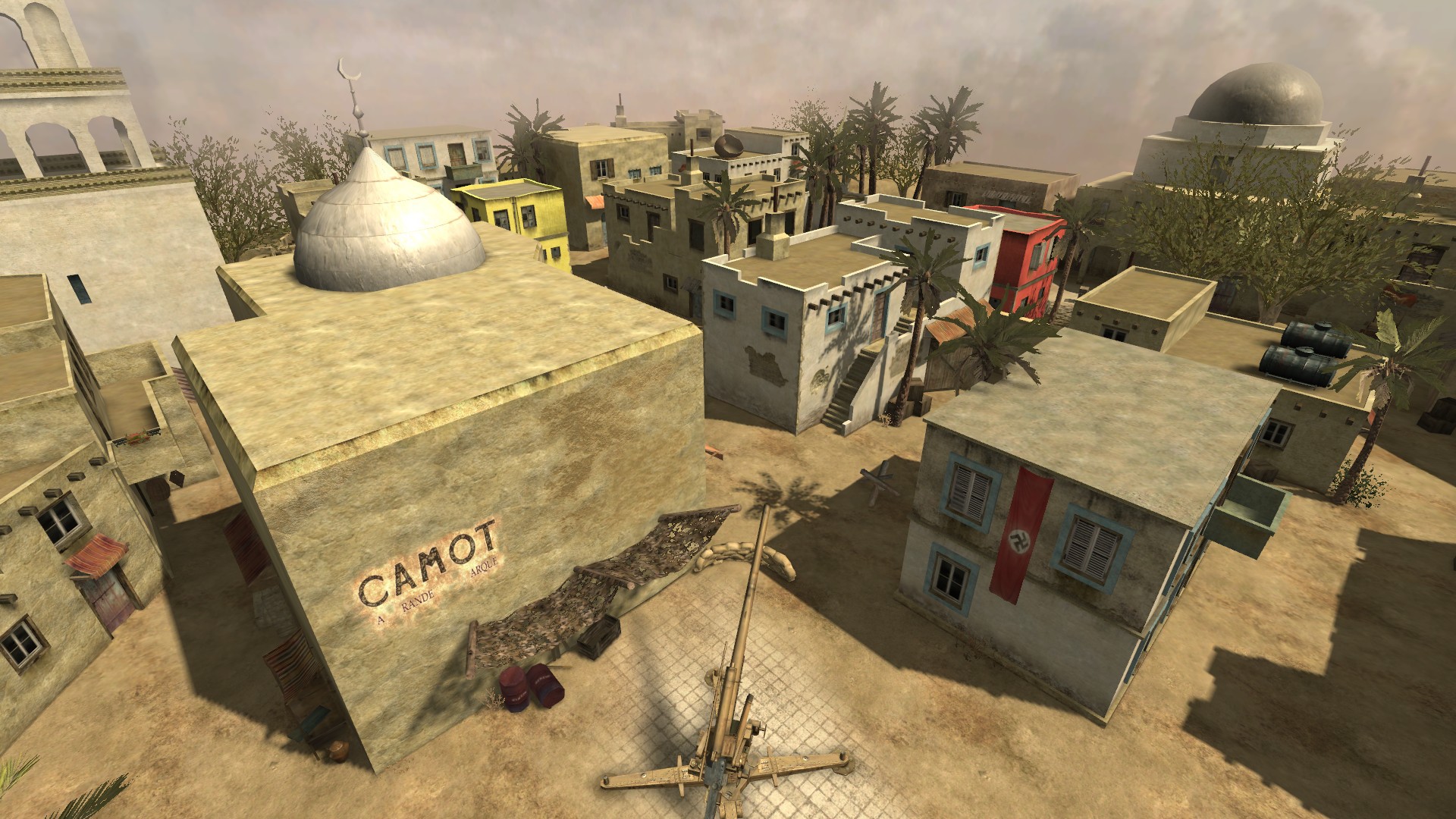 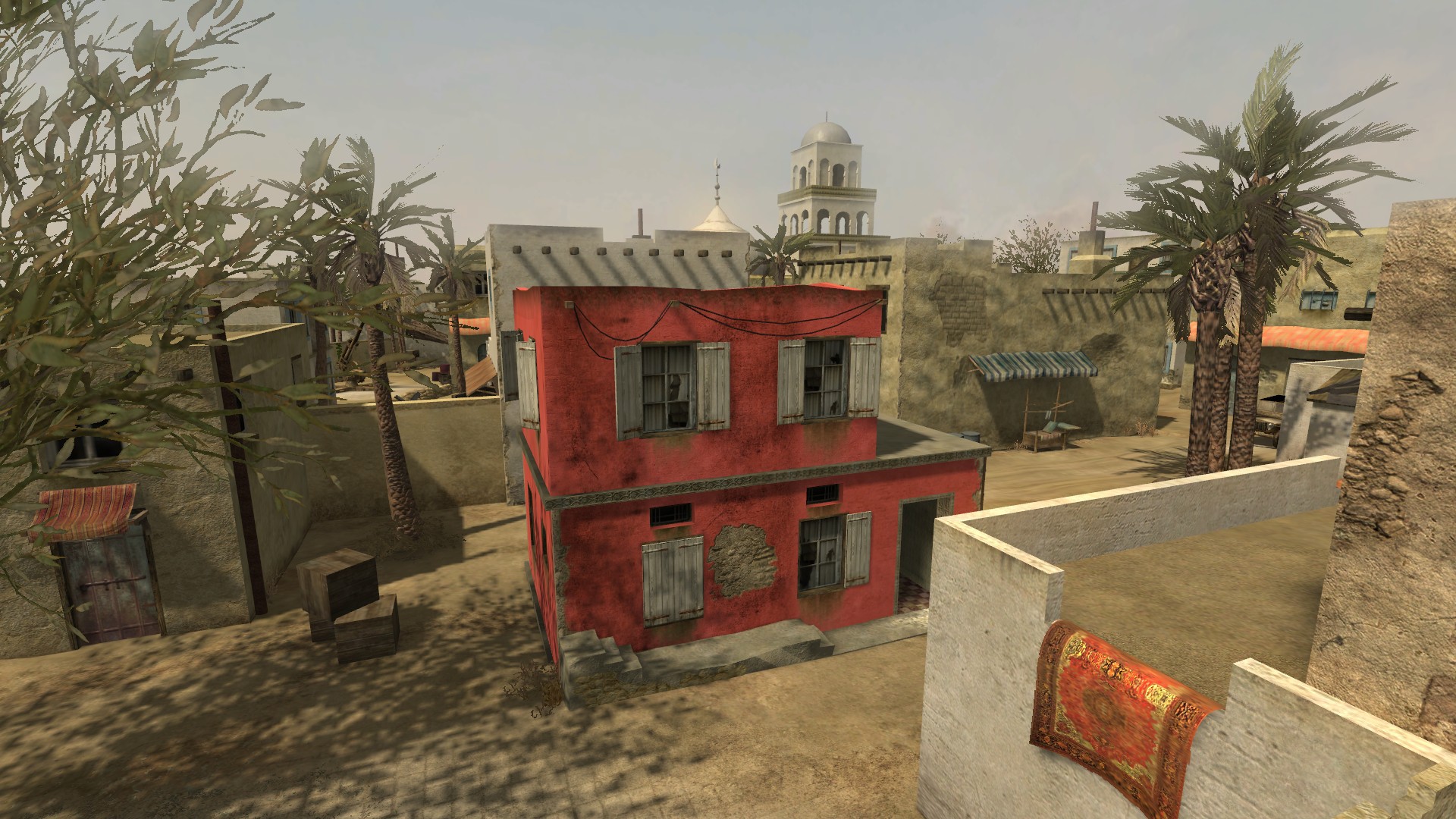 Cant wait to actually play this.

I wonder where the process is stuck in? Is it impossible to make them official ladders maps?

Under the current circumstances (surely it's summer) the game is basically unplayable because one faces the same opponents over and over again.

I like the idea of new maps. They seem enjoyable!

The plan is to host some cups after the summer.

Are the maps tested?
Report
Quote