We at LPL are extremely excited to announce the return of the LPL Pro CS:GO ANZ Invitational, proudly presented by Carl’s Jr.

Continuing from the success of the LPL PRO Counter-Strike: Global Offensive Alpha Invitational, this trans-Tasman tournament will see some familiar faces – such as reigning champions Grayhound Gaming.

Think you’ve got what it takes to take on the pros? You’re in luck. The 6th spot will be chosen through an open online qualifier. Teams from ANZ will compete for the opportunity to place as the final team and qualify for the round robin tournaments.

Congratulations to Ground Zero who have qualified for the tournament!

The LPL Pro CS:GO ANZ Invitational will be running for 6 weeks from October 4th 2018.

Watch on SKY SPORT from 8pm every Thursday or on twitch.tv/letsplaylive

The grand final will be contested on Thursday 8th November at a live event in Auckland at LPL Studios. 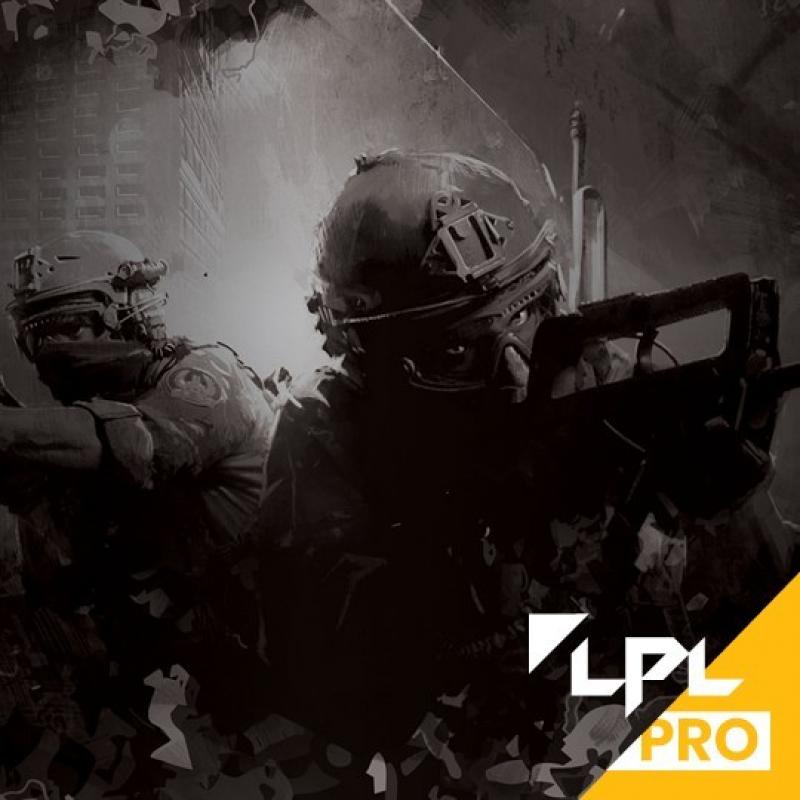