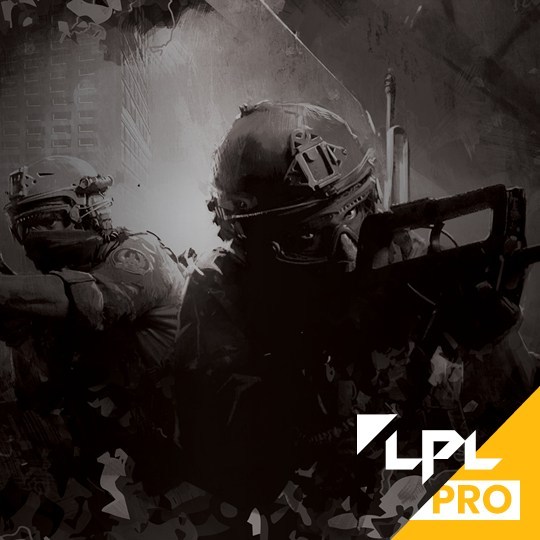 LPL are extremely excited to announce the first CS:GO ANZ Championship of 2019!

Following on from the success of our Alpha Invitational and ANZ Invitational tournaments from the past two years, the LPL Pro CS:GO ANZ Championship presented by SKYCITY looks to be bigger & better than ever before. Players will be competing for a prize pool of $10,000 AUD. First place will take home $5,000, with second and third place taking home $3,000 and $2,000 respectively.

The CS:GO ANZ Championship will be running for 6 weeks with 7 live broadcasts. Matches will be broadcasted on twitch.tv/letsplaylive and SKY SPORT from February 14th 2019 to March 22nd 2019.

Our Qualifier Round for this series will be a “Fight For Your Invite” (FFYl) system between January 20th – 26th 2019. The top 4 teams from this FFYI qualifier will qualify for the LPL Pro division.

The “FFYI” qualifier teams will consist of:

Registration for the OPEN qualifier, as well as all other CyberGamer tiers, will begin 8th January. You will require a CyberGamer subscription to participate.

Continuing on from this qualifier, the second round will see the Top 8 teams in the ANZ region battle it out to place in the top 3, who will qualify for a spot in the LAN Finals week held at LPL Studios in Auckland, New Zealand on March 21st & 22nd 2019.

Matches will be broadcasted weekly on twitch.tv/letsplaylive and SKY Sport from February 14th 2019 to March 22nd 2019.

UPDATED: The LPL Pro division teams will consist of:

Please note: all teams and players must be available to travel to New Zealand and compete in the first week of April 2019.

All tournament information is subject to change at LPL’s discretion. 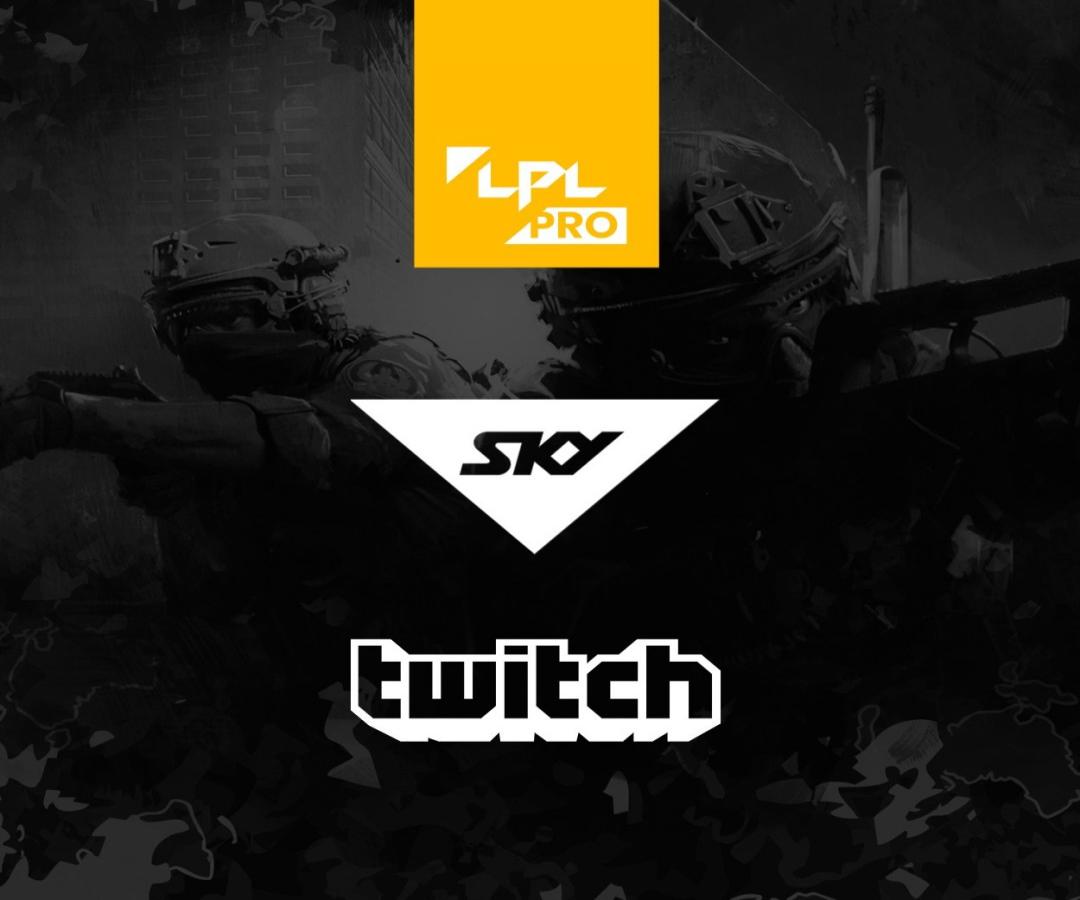