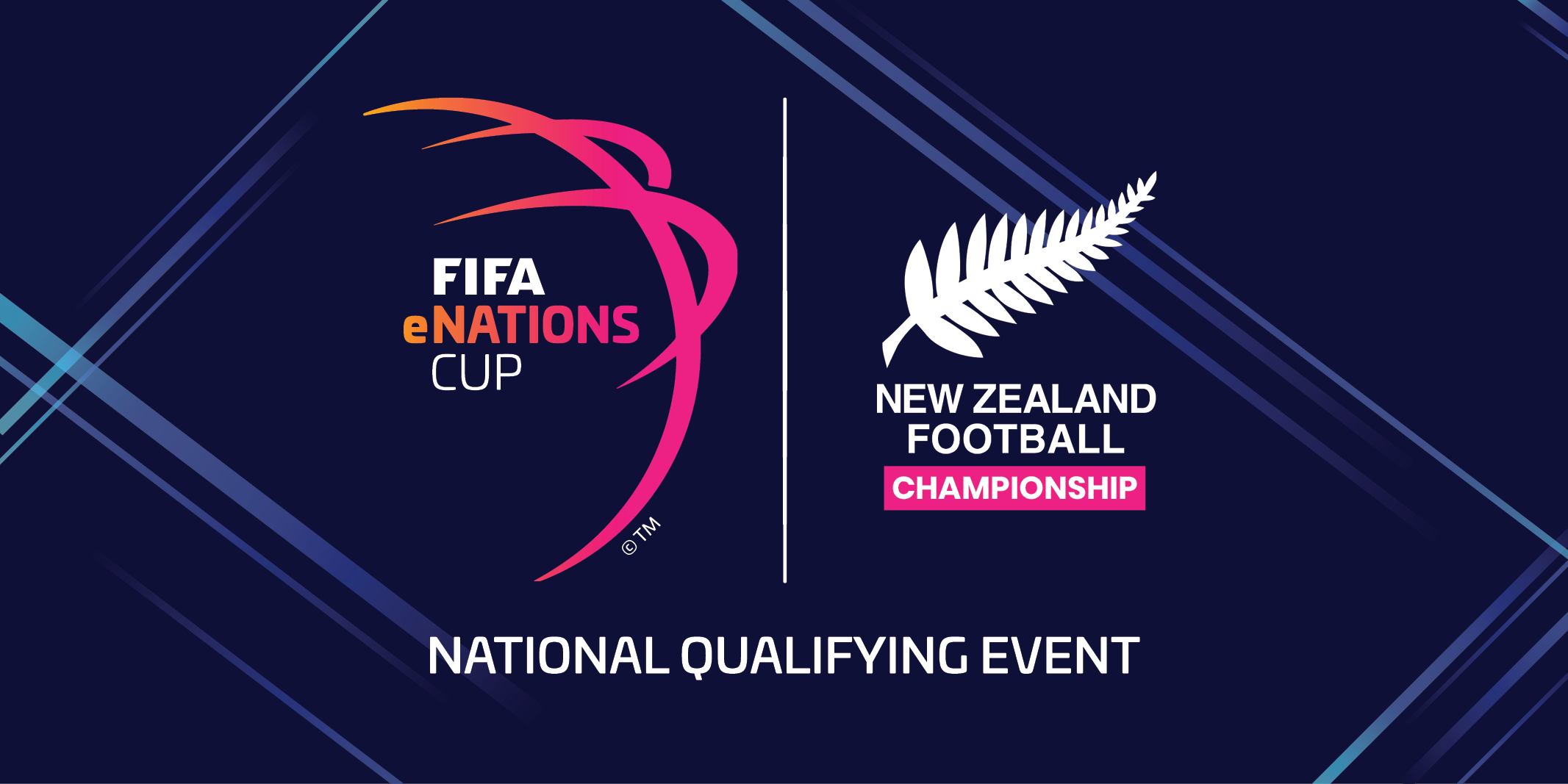 UPDATE 18th March 2020:
Due to the developing global impact of COVID-19, EA have made the decision to suspend all EA SPORTS FIFA 20 events until further notice.

Regretfully this means that the LPL Pro NZ Football FIFA 20 eNations Qualifier Event has been suspended. As disappointing as this news is to players, NZ Football and LPL, we fully support the decision to ensure the safety of players, staff and media, as well as the initiative to slow the spread of COVID-19 through travel and events.

EA has assured us that they will continue to monitor the situation, receiving updates and guidance from health officials around the world to determine the next steps for moving forward with live events and online broadcasts. LPL would like to thank our players, audience and community for their understanding. Be safe and well, and please remember to wash your hands!

Tournament Information:
In association with New Zealand Football, we invite Kiwi players to show us their FIFA 20 skills on PS4 & Xbox! The best EA Sports FIFA 20 gamers in the country will be given the opportunity to represent New Zealand when the FIFA eNations Cup Qualifiers is held in April 2020.

The top four players from the open qualifiers (two on Xbox One and two on PlayStation 4) will then qualify for the national championship, to be held at LPL Studios inside Auckland’s iconic Sky Tower on 26 March.

Two national winners, one on each console, will then be invited to the FIFA eNations Cup Qualifiers to represent New Zealand in April 2020.

Registration:
To be an eligible player, you must meet the eligibility requirements below:

- Be able to travel to Auckland, New Zealand for our LAN finals the week of 26 March.
- Have a valid New Zealand passport at the point of registration. A residency in New Zealand is not mandatory.
- Be at least 16 years of age at the point of registration. If under 18, players must have obtained their parent or guardian’s consent to participate.
- Only register and participate in either the PS4 or Xbox bracket. Players are not allowed to register and/or participate in both brackets.
- Agree and follow the rules set in place by both LPL and FIFA.
- Failure to comply with the above will result in disqualification. In the event of disqualification after the online qualifiers, the Top 2 position will go to the next available player in order of placement.

Qualifiers Format:
There are two dates for the qualifiers:

The qualifiers will be a Double Elimination, Best of 1. Quarter Finals onwards will be Bo3. The top 2 players from both XBOX and PS4 will qualify for the LAN held on Thursday March 26 2020.

LAN Format:
The LAN* will be held on Thursday 26 March 7PM NZT for both XBOX and PS4 at LPL Studios, Auckland with games being played and broadcast on https://www.twitch.tv/lpl_play.

*Flights, accommodation and travel expenses covered by LPL and NZF if the players reside outside of Auckland (T&C's apply, please view Rules).

Connect with us
On behalf of the entire LPL Admin Team, we would like to wish everyone competing the best of luck! For any questions, please do not hesitate to ask by either posting in the forums or contacting an admin via Support Ticket. Alternatively, you can join the LPL Community Discord.

Many Thanks,
LPL Admin Team